Overnight Camp & The Brain: The Hidden Benefits of a Summer Spent in Cabins

Some parents choose to send their kids off to sleep-away camp year after year. As days are filled with sailing, waterskiing, dancing, and bunk time, it makes us wonder: other than the fun that comes out of the several weeks spent away from home, how does it benefit these kids? This question can be answered in many ways ways, but one key component in how overnight camp benefits campers has to do with what the MAPP Scholars focus on most: the brain!

I spent eight summers at a camp in NH, and it is no joke that my watch tracked 20,000+ steps a day. From running to activities, to swimming laps in the pool, to dancing and kickball, kids are more active at camps than anywhere else. As mentioned in our Instagram posts, there is a very clear correlation between physical health and brain health.

Many people often say that being in nature “clears our minds.” This is true, and there are also neurological reasons behind this. Recently, researchers studied more than 2,500 kids (ages 5-7). The researchers found that the children who spent more time outdoors had their memory improved by an average of 28 percent! They also found that children who spent time in nature were better at reading other people’s emotions and being socially aware due to increased  an increase in brain activity.

Exercise also boosts happy hormone and neurotransmitter levels! It boosts dopamine, noradrenaline, serotonin levels, and and serotonin levels, as well as GABA which is responsible for chemical messaging in the brain. The physical activity at camps also causes release of proteins that promote the growth of new neurons. In addition, the increase in blood flow during exercise causes the brain to receive more oxygen-rich blood, which increases the level of nutrients in the brain.

Exercise also increases molecular targets such as the brain-derived neurotrophic factor (BDNF). This increases synaptogenesis (synapse forming) making  which makes it easier to absorb information and form long-term memories. Hence, the physical activity during summer camp summer  that comes with a summer at camp significantly benefits the brain.

In addition to increasing physical activity, most overnight camps are technology-free and thus decrease campers’ screen time. There’s nothing like seeing your phone on visiting day and finding hundreds of unread texts and notifications. In fact, reduced screen time changes the brain over time.

Early data from a landmark National Institutes of Health (NIH) study that began in 2018 indicates that children who spent more than two hours a day on screen-time activities scored lower on language and thinking tests. Additionally, some , and some children with more than seven hours a day of screen time experienced thinning of the brain’s cortex, which is related  the area of the brain related to critical thinking and reasoning. Decreasing this screen time, however, prevents these adverse effects.

The middle prefrontal cortex is the front-most part of the frontal lobe and is found right behind the forehead. It serves  various a variety of functions, and enables us to regulate our emotions, feel empathy, communicate, adapt to new situations, make good decisions, and overcome fear. It plays a prominent large role in maintaining and building relationships, and having good emotional and mental health.

When camps influence kids’ minds and make them more confident, build relationships with others, and become more independent, the campers’ mindsets/attitudes aren’t the only things that are changing; their they’re brain structure is actually changing as well, as the middle prefrontal cortex is forming new synapses.

Different experiences change the brain’s wiring writing of the brain through neuroplasticity when the brain creates new synapses (connections between neurons.) When kids have camp experiences that require them to be independent, form new relationships, and be flexible, these new synapses strengthen. Change in structure causes change in function, so the more these skills and habits are repeated, the more the synapses are strengthened, and the more these skills develop.

Anyone who has spent a summer or two at sleepaway camp will likely tell you how it changed them. And while the summer did change them as a person, it also changed their brain structure and function. From increased physical activity to decreased screen time, and anatomical changes in the brain, such as in the prefrontal cortex, camp can have a significant great impact on our cognitive health.

Cross, Jennifer, Dr. “What Does Too Much Screen Time Do to Children’s Brains?”

Bryson, Tina Payne, Dr. “Bunks Are Good for Brains: The Neuroscience of

“Give the Gift of the Outdoors: How Summer Camp Exercises Your Brain.” Camp

“A Lack of Sleep in Middle Age Can Increase the Risk of Dementia.”

By: Rachel Kimball Introduction: After going to the emergency room, did insurance cover your bills? Have you had access to vaccines? Access to affordable prescribed medications? Have you been eligible 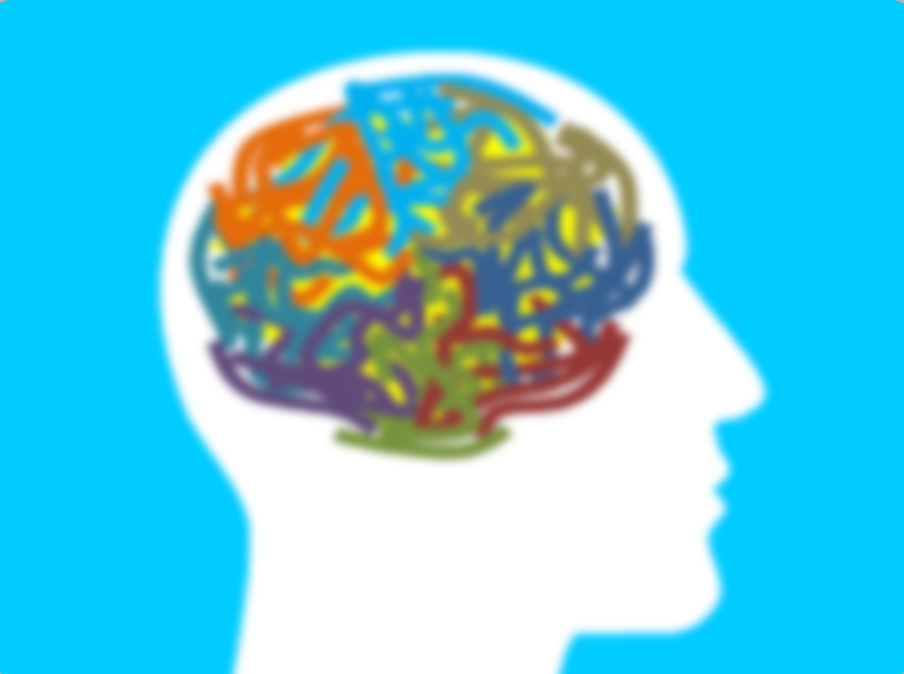 By Rachel Kimball  Introduction: The brain is one of the most vital organs. From thoughts and tasks to involuntary actions, your brain doesn’t just make you, you, it keeps you