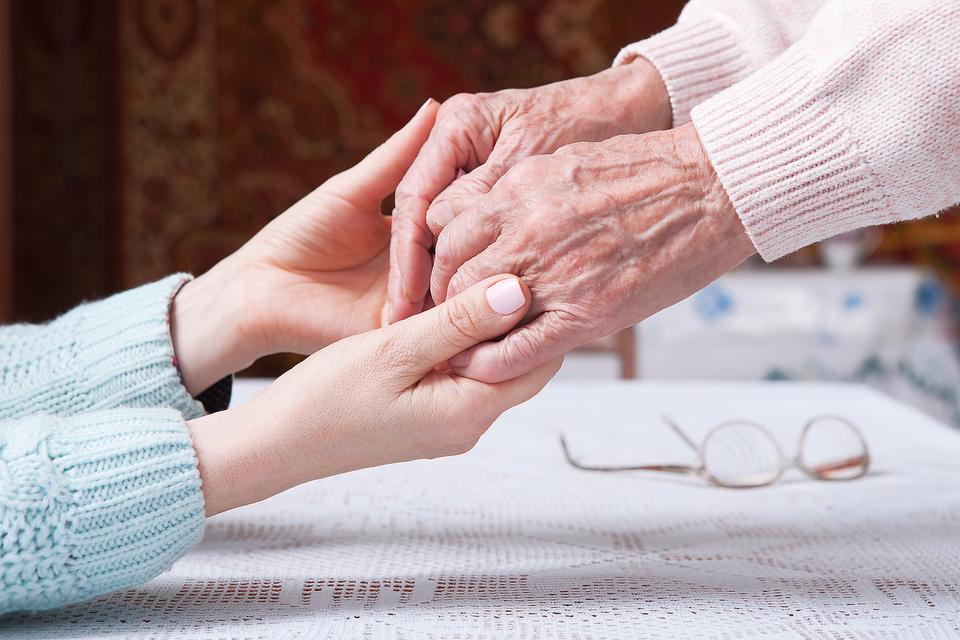 An Introduction to Alzheimer’s Disease: What is it?

Introduction:
Alzheimer’s disease, something we hear about online, in commercials, on news stations, and in many other parts of life. However, we are never told much about Alzheimer’s disease other than the devastating impacts it has. What is Alzheimer’s disease? What are the symptoms or signs to look out for? How does it progress? What causes it? How can it be prevented?

Progress:
As mentioned above, Alzheimer’s disease is a progressive disease. This means that it develops and gets worse over time. In the first stages of Alzheimer’s disease, there is usually very mild memory loss or problems with thinking abilities. The person may have a hard time remembering where they placed something or have a hard time recalling the right word to say. However, they still are independent, meaning they can still take care of themselves and do things like driving.

During the middle stages of Alzheimer’s disease, the cognitive processes get worse. Now the person may not be able to remember their personal history, like their address or phone number. They also may have a hard time recalling memories or remembering something from their past. The person is no longer able to take care of themselves because in this stage, they tend to forget where they are and often have a hard
time using the bathroom or getting dressed appropriately for the day. An example of this is the person wearing shorts in the winter. Along with the cognitive changes, the person may begin to feel sad, lonely, anxious, and paranoid. The symptoms vary from person to person.

When the person hits stage 2, they will need a caregiver to assist them with their tasks and the caregiving will increase as the disease progresses. However, it’s important to help them without trying to do everything for them. They are still adults and they want to be treated as such, so it’s important to still let them have at least some control over their life. Whether that’s letting them do simply chores, like folding clothes, or doing activities, like arts and crafts. This will help provide a sense of normalcy.

The final stage of Alzheimer’s disease is when people begin to lose sense and control of the environment around them. By this point, the cognitive abilities of the individual have tremendously decreased. They can no longer speak in long formulated sentences, instead they speak in short fragments or words. They have trouble completing everyday tasks like walking, sitting, eating, and drinking. This means that they require around the clock assistance to make sure that they are remembering to eat and to help them eat. In
general, the assistance is meant to make sure the person is safe and is living to their best ability. At this point, the individuals are very susceptible to infections. When the symptoms and daily conditions get really bad, usually, families turn to hospice care, so that the patient is comfortable at the end of their life. Hospice care also provides emotional support to loved ones, which is vital. Losing a loved one can cause serious emotional and mental strain, so that support is important.

The cause of Alzheimer’s disease is still being researched, but researchers have identified what they believe to be the main culprits of the disease: plaques and tangles.

Plaques are deposits of amyloid beta that forms between nerve cells that blocks the signals and stops the right materials from being sent to the nerve for survival. In a healthy brain, amyloid beta is used to help support neural repair and growth. However, in Alzheimer’s disease, there is an overproduction of this amyloid beta protein that disturbs these cells and eventually causes the death of the cells. The death of the old cells causes the loss of old memories and information. The blocking of nerve cells can stop the production of new connections, which means short term memories are not being accurately encoded in the brain to become long term memories.

Tangles are made up of twisted tau that builds up between cells. In a healthy brain, tau is used to help support neural strength and is important in keeping stability in the cells. However, a build up leads to the cells not being able to receive signals and the supplies it needs to function (i.e. energy). These lead to death of the cells, leading to loss of information and life skills.

There is also a biomarker known as APOE-4, that is thought to predispose people to Alzheimer’s disease. This gene along with some environmental stressors could affect whether someone gets the disease and the progression of it. However, a lot of research is still being conducted on this topic and we are constantly rerouting what we know, as new information is found.

Alzheimer’s disease is a terrible disease that claims the lives of a lot of people every year. It’s important to know the signs and to check up with your doctor when anything seems unusual. Alzheimer’s disease and dementia are not a normal part of aging, so see your doctor if you notice any issues with your memory. The earlier the disease is detected, the better it can be treated.

Stay tuned for more blog posts about Alzheimer’s disease, including a look into the mental health of caregivers, prevention, treatment, and more! We also will be writing posts about interviews with doctors, as well as posts about brain health!

Thank you for reading!

“Alzheimer’s Caregivers: 8 Tips for People Caring for a Loved One With Alzheimer’s Disease or Dementia: Caregivers.” 30Seconds Health,